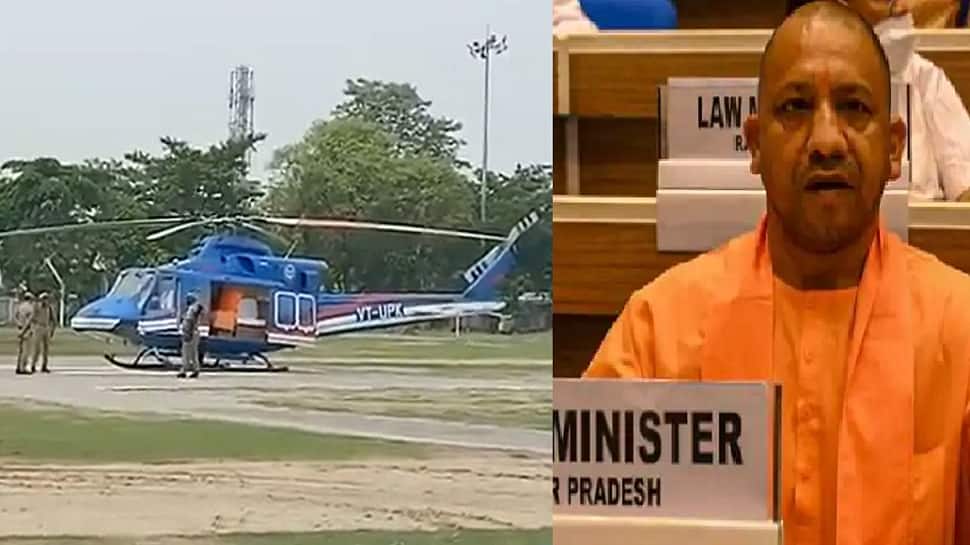 Uttar Pradesh Chief Minister Yogi Adityanath’s helicopter on Sunday (June 26, 2022) made an emergency landing in Varanasi after a bird hit minutes after the take-off. CM Yogi was travelling in a Bell 412 EP helicopter used by the Uttar Pradesh government for VIP movement. The Bell 412 is from a family of helicopters made by the United States based Bell industries known for making luxury helicopters. While there was a technical fault reported with the chopper itself, initial reports suggested a bird strike caused the chopper to make an emergency landing.

This is one of the multiple bird strike incidents reported from across India, forcing many commercial planes to make an emergency landing. Though these incidents are common in all parts of the world and occur quite frequently, back to back incidents from India has put focus on the reasons behind bird strikes and how to avoid them?

Bird Strikes have become more frequent because of the early signs of the monsoon, as with the onset of the season, such incidents tend to occur more. Recently, two Indian airlines have experienced the same incident while performing a domestic flight in the country.

Recently, a Delhi-bound Indigo aircraft had to make an emergency landing after it suffered a bird strike making it the first incident. The mishap was followed by another incident in a very short duration of time. In the second incident, a SpiceJet aircraft met a similar fate when it had to make an emergency landing at the Patna Airport after a bird strike on one of its engines. Based on the reports, smoke and fire were seen coming out of the aircraft’s engine.

But you might be wondering what it has to do with the monsoon? With the onset of the monsoon and rain, the flight pattern of the bird’s changes leading them to an unfortunate fate. However, the recent incidents are not only because of this reason.

Based on the expert’s view, the airport’s infrastructure is also to be blamed as hazards like a short runway, uncut trees, open drains, and water logging are also some of the problems that the aircrafts face during their flight.

To give an exact example of the incident, DGCA says that in 2018 India airport faced 1,200 bird strikes and 29 animal strike incidents. It implies that the animals in the vicinity of an airport are a great threat to the aircraft as well as the animals themselves.