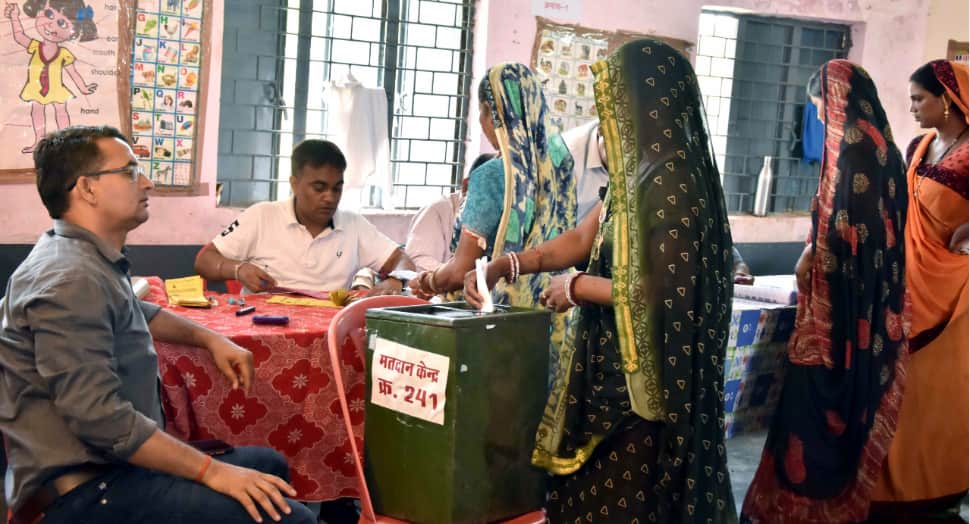 Kolkata: Polling was underway for the elections to the Gorkhaland Territorial Administration (GTA) and Siliguri Mahakuma Parishad in Darjeeling and Kalimpong districts of northern West Bengal on Sunday morning, officials said. The polling began at 7 am. The polling for GTA will end at 4 pm, while in Siliguri it would continue till 5 pm, they said.

The elections to the GTA, the semi-autonomous council that governs the Darjeeling Hills, are being held after a decade amid a sea of change in the political dynamics of the region.

GTA has 45 seats, and is spread across the Kalimpong district, and Darjeeling, Mirik and Kurseong sub-divisions of the Darjeeling district. Voting is being held in 922 polling stations, of which five have been identified as critical.

In Siliguri, elections are being held in nine seats of the Mahakuma Parishad (Sub-divisional Council), 22 panchayats, and four panchayat samitis.