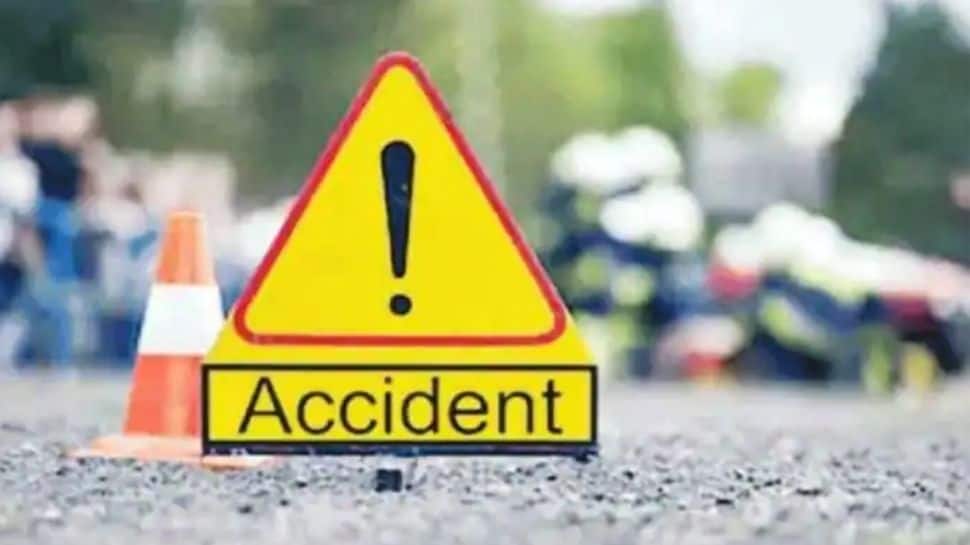 New Delhi: At least seven labourers died and another three were injured after a goods vehicle they were travelling in fell into a stream early Sunday (June 26) morning in Karnataka’s Belagavi. As per the Karnataka police, the accident took place when the construction workers, who hailed from Akkatangiyara Hala village in Gokak taluk, were going to Belagavi, PTI reported. Their vehicle fell into the ‘Ballari Nala’ in Belagavi’s Kanabaragi village after the driver lost control.

The police rushed to the spot when they received the information about the accident and pulled out the victims from beneath the vehicle with the help of local residents. Belagavi Police Commissioner M B Boralingaiah also reached the accident site to oversee rescue operations.

Seven people were killed on the spot, while three others sustained critical injuries, the Karnataka police added. The wounded have been taken to a hospital and their condition is said to be critical, the news agency added.