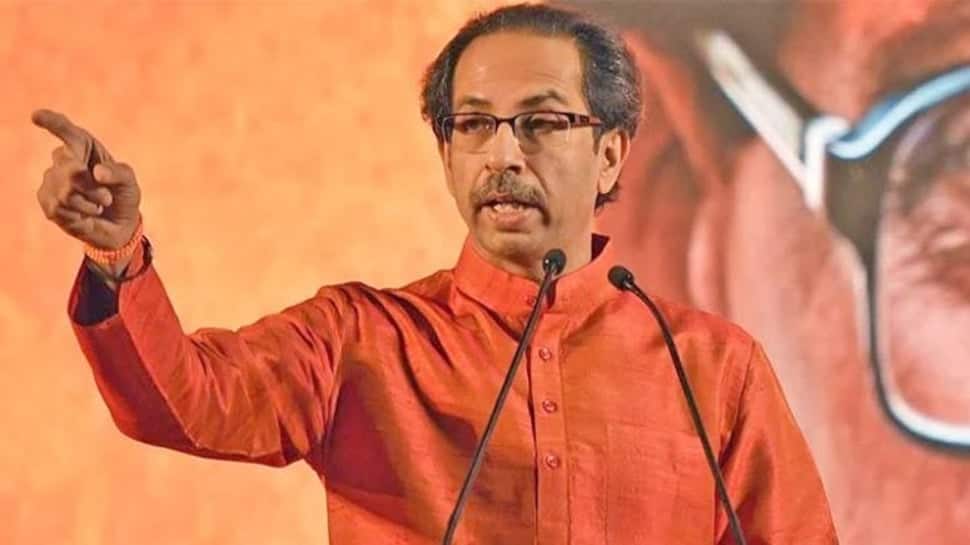 Uddhav Thackeray has finally resigned after an eight-day standoff in the face of rebellion from a section of the Shiv Sena. Accusing Bal Thackeray’s son of deviating from Bala Saheb’s ideology, Eknath Shinde has called for breaking the NCP-Congress alliance and forming a government with the BJP. But amid this political turmoil, Uddhav’s younger son Tejas Thackeray name is coming up again. Beyond this identity, Tejas is actually an environmentalist and conservationist. Many animals have been named after Tejas! In 2021, Tejas created the Thackeray Wildlife Foundation.

In 2019, a new species of snake was discovered in the Western Ghats of Maharashtra by Tejas, the younger son of Shiv Sena Chief Uddhav Thackeray. The name of the snake is Boiga Thackeray! Varad Giri, director, Biodiversity Conservation Foundation, Pune, said the species is commonly known as cat snakes. This type of snake exists all over India, but there are few species native to the Western Ghats. Researcher Tejas Thackeray first spotted the species in 2015. This new snake is active at night, it does not have poison.

Tejas elder brother and Shiv Sena youth wing Chief Aaditya Thackeray posted a picture of the snake on Twitter at that time. “Boiga Thackerayi! My brother, Tejas, has discovered this beautiful species of snake in the Western Ghats! Its name is his name,” he tweeted. “This is the first boiga found in the Western Ghats in the last 125 years! This snake eats only the frogs and their eggs,” says Aditya.